Everything’s coming up Nashville. That would certainly seem to be the case if you talked to Brian Moyer of The Nashville Technology Council. Moyer is the President and CEO of the NTC and a serial entrepreneur and technologist.

“Technology has been an important part of my life for as long as I can remember. Prior to taking the role as CEO, I was a founding member of the NTC and also served on the board of directors for two years. I still look to learn something new every day and enjoy helping others achieve their goals. I’m excited for this opportunity to represent Nashville’s technology industry.”

The Nashville Technology Council is described on their site as a “catalyst for the growth and influence of Middle Tennessee’s technology industry.” By investing directly into Nashville’s vibrant community, the NTC is looking to become a national leader in technology-based innovation and development. So, if it’s stepping towards the future, Moyer and the NTC want to be a part of it.

We all know that Nashville is quickly becoming a beacon for anything technology related. In recent years it’s seen a boom in technological investment, and has had its own share of successes in the industry with a lot of promise for the future.

“It’s a very exciting time to live in Nashville. We have an enticing creative culture with a low cost of living, which has led to more people wanting to be here. Over the past ten years, on average Nashville has added 39 more jobs a day, ranking 16th of the top 20 US cities.

“We have a diverse economy made up of a number of industries including healthcare, entertainment, hospitality, manufacturing, and distribution. The demand for those in the field of technology is high. Not only is our tech industry growing, but the demand for “tech occupations” across all our industries is growing.”

Sounds like the place to be if you’re a tech entrepreneur, right? It only gets better.

In a major step forward, the NTC and Comcast have decided to partner on an innovative new facility called Tech Hill Commons, and it will be the tech council’s brand new home.

“We saw the need for a space that would not only house our corporate offices but also provide opportunities for connecting and supporting the Nashville tech community. Our board agreed. About that same time, Comcast approached us to say they had partnered on similar spaces in other key markets around the country. Planning and a search for space began.

“We were fortunate to find the perfect location in an area of Nashville that the Mayor has dubbed ‘Tech Hill.’ It’s easily accessible with plenty of parking and only minutes from downtown Nashville. We are taking over the entire lobby level floor, approximately 9,500 square feet. Tech Hill Commons will be leveraged to help in our mission and realization of our vision.”

In other words, if you’re a tech-minded entrepreneur, Tech Hill Commons is the place to be. While cities like San Francisco, Silicon Valley, even New York, have spaces where tech-minded folks can flock to in order to perfect their trade. When out-of-staters think of Nashville, what typically pops into their heads is country music and hot chicken. Moyer, the NTC, and Comcast are working very hard to change that with Tech Hill Commons.

But how will this work? How and why should people use this space? Moyer says, “One of our key roles is to serve as collaborators. Bringing together like-minded groups and individuals to solve issues and strengthen our tech community. Having our own space to facilitate those discussions will be a great benefit.

“Through our learning center, we are also focused on training the next generation of technology workers. We envision Tech Hill Commons as a place where members of our tech community can gather to work, collaborate, and connect.”

Why go it alone when you can have direct access to all the people you need? Forget working from your basement, or renting office space. Tech Hill Commons is here to be taken advantage of. It would be the central hub for, say, launch events, hackathons, Mac-a-thons, you name it. If it’s related to technology and if you can collaborate on it, Tech Hill Commons is the space for you.

So, where does Comcast fit in? For one, Comcast has been on the front lines of innovation, investing in anything that has to do with stepping into the future. “Aside from financial support and in-kind technology services, Comcast has provided specialists to help with space planning and negotiating furnishing. I can say with certainty that we would not have been able to make this happen without the incredible support we have received from them. Everyone on their team has been outstanding to work with.”

If ever there was an example of what a good partnership can accomplish, NTC and Comcast’s collaboration on Tech Hill Commons is it.

Nashville has steadily been on the rise in the past few years. It’s been known as a home base for country music, and that will never change, but soon it will be known for more than just honky tonk. Nashville will be known for innovation, for technology, for the entrepreneurial spirit. Nashville won’t just be Music City, it’ll be a place where ideas are fostered.

Everything’s coming up Nashville, and Brian Moyer, the NTC, and Comcast are on the front lines. 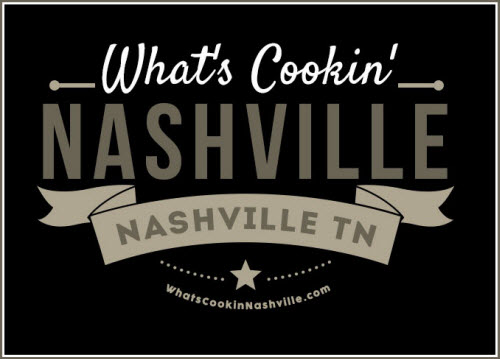 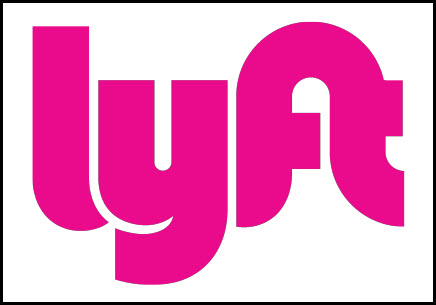